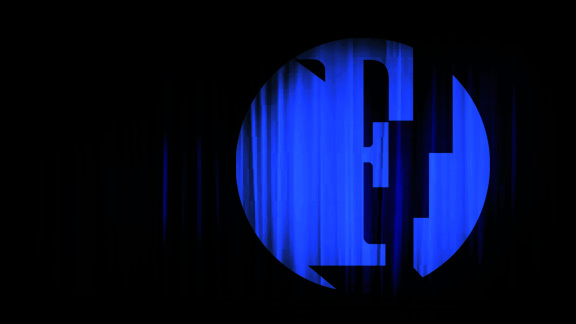 3 Idiots is a 2009 Indian comedy-drama film directed by Rajkumar Hirani, with a screenplay by Abhijat Joshi, and produced by Vidhu Vinod Chopra. It was loosely adapted from the novel Five Point Someone by Chetan Bhagat. 3 Idiots stars Aamir Khan, Kareena Kapoor, R. Madhavan, Sharman Joshi, Omi Vaidya, Parikshit Sahni and Boman Irani. Upon release, the film broke all opening box office records in India. It was the highest-grossing film in its opening weekend in India and had the highest opening day collections for a Bollywood film.


Story:
Farhan Qureshi (R. Madhavan), Raju Rastogi (Sharman Joshi) and Ranchhoddas "Rancho" Shamaldas Chhanchad (Aamir Khan) are three students who share a room in the residence of the fictional Imperial College of Engineering (ICE). Farhan is studying engineering to pursue his father's wishes, over his own passion for wildlife photography. Raju is studying to get his family out of poverty. On the other hand, Rancho studies for his simple passion in machines. Rancho believes that one should follow excellence, not success, as success will take care of itself if excellence is followed.

However, this different approach is sneered upon by the president of the college, Professor Viru "Virus" Sahastrabuddhe (Boman Irani). Virus's favourite student, Chatur "Silencer" Ramalingam (Omi Vaidya), believes in mindless memorising over understanding in order to reach his goals of corporate status. Raju, who is initially annoyed by Rancho's methods, moves in with Chatur, where he fares worse. In order to save Raju and provide him with an example, he sabotages a speech Chatur has been writing to give on Education Speech Night, where the Minister of Education and the President of the college attend with many students. Chatur, with his lack of knowledge in Hindi, mindlessly memorises the compromised paper and becomes the laughingstock of the night. Highly insulted and driven to vengeance, he swears retaliation and bets that he will become more successful with his methods than Rancho.